Looking for posts in a date range?

Filter by our different subjects

As the dates for the 2016 Super Rally in Alcaniz, Spain draw closer, CEO Jayne and Showground Manager David have travelled to this year's host country to meet with old friends and the future hosts. Jayne was tweeting about their adventures throughout the weekend: 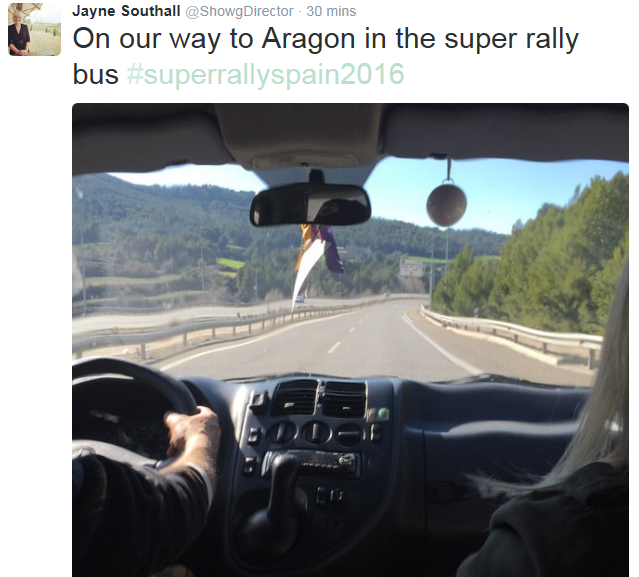 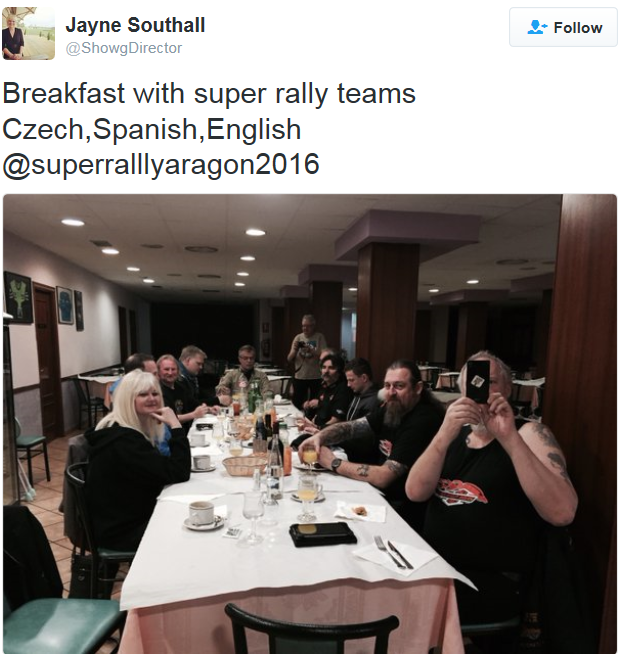 The 2016 hosts from Aragon, Spain, treated Jayne and David along with representatives from 2017's host country the Czech Republic, to a tour of the Spanish venue: 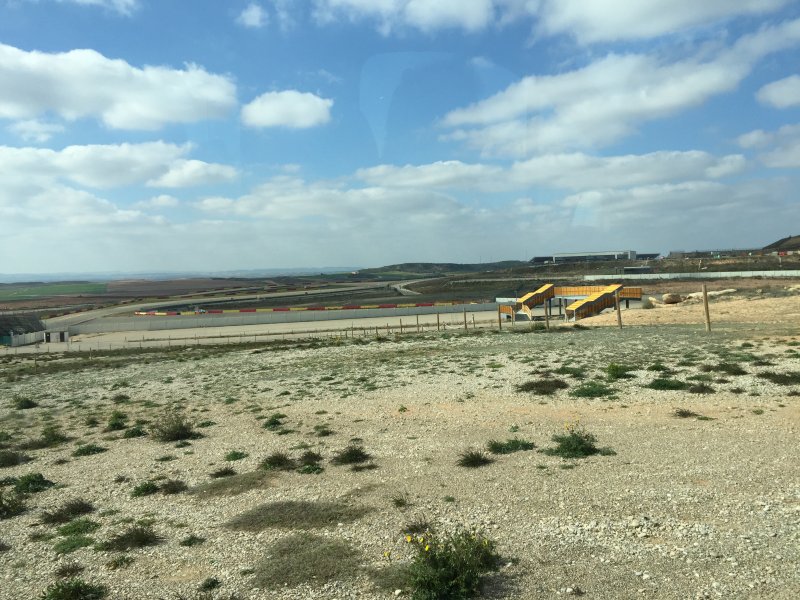 Before a conference to talk about the success of the 2015 event, and plans for the upcoming 2016 and 2017 Super Rally's with local people, press and authorities: 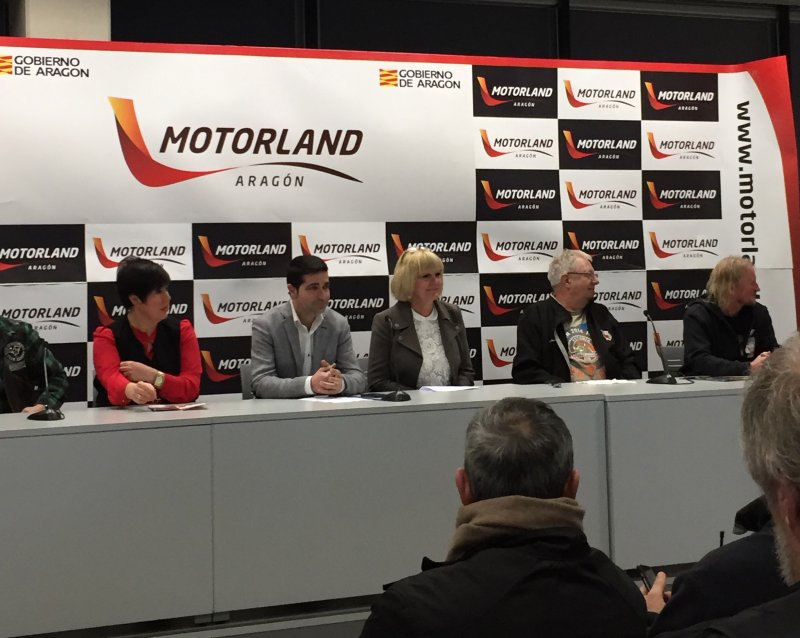 Back in May 2015, the Showground welcomed almost 8,000 bikers to the Super Rally, organised by West London Harley Riders. After the five day event, organisers thanked the city for their support and also the Showground team:

"As organiser of the FH-DCE Super Rally 2015, the only venue choice for the West London Harley Riders Event was the Lincolnshire Showground. It has all the facilities and infrastructure needed to accommodate a large-scale event such as ours. The staff were very helpful at every stage of planning, and during the event. We were very fortunate to have a dedicated team of people at Lincolnshire Showground with such knowledge and expertise in organising events such as the Super Rally.”

We first welcomed The Rolling Scone to the Lincolnshire Showground at the 2016 Lincolnshire Food & Gift Fair - and now lifelong friends Rachel and Hannah (and their tasty macarons) are returning.. this time to Countryside Lincs!

Since October, Showgirl Rosie has been hard at work planning and prepping our own celebration of the national 'Shake Up Your Wake Up' campaign for Farmhouse Breakfast Week.

A family of butchers and bakers for more than 50 years

Almost a year after the 2015 Harley-Davidson Super Rally came to Lincoln, Jayne and David from the Showground team have travelled to Spain to catch up with the organisers

We're already feeling very festive as the countdown to the Lincolnshire Food and Gift Fair begins - and here, Showgirl Sally reveals how it came about almost accidentally!

On Thursday 25th April 2019 the LAS IMPACT Group attended the Lincoln Institute for Agri-Food Technology (LIAT) at the Riseholme site.

Tickets for the Lincolnshire Show are on sale NOW