Looking for posts in a date range?

Filter by our different subjects

The LAS was formed in 1869, and as a charitable organisation, its objectives are to promote and support education, food and farming within the local community. Most well-known for organising the popular Lincolnshire Show, the Society have significantly grown their events calendar since purchasing the land which has become the Lincolnshire Showground over fifty years ago.

Starting his career at Witham Oil & Grease Ltd at just 16, Geoff developed through a variety of roles to become Managing Director, and his two sons are still involved in the privately-owned business today. From a young age, Geoff became involved with agriculture including becoming the first non-farming Chairman of Collingham Young Farmer’s Club and a vital spokesman in the establishing of LAMMA, whilst still serving on the committee until recently.

During his 40 years of service, Geoff saw the business, now known collectively as the Witham Group, honoured with one of only 850 worldwide Royal Warrant’s for supplying lubricants and paints to Her Majesty the Queen. Geoff was awarded the President’s Award from the UK Lubricants Association (UKLA) in 2012 for services to the industry, and although he is now retired, is still involved with various local and parish committees, as well as his new role as President of the Lincolnshire Agricultural Society.

Supporting the local agricultural community has always been important to the Witham Group, and through the business, Geoff has exhibited at the Lincolnshire Show for over 30 years and also provides sponsorship to demonstrate their ongoing support of the Lincolnshire Showground.

On his appointment, Geoff said, “I am extremely proud to become president of the LAS for 2016. After many years of involvement with the Lincolnshire Show, I will hopefully be able to share a broad spectrum of people what a wonderful, informative occasion it is. It’s a showcase of what the county is all about.”

On his plans during presidency, “I will use my term to work with the local education authorities, schools and colleges to ensure local children are encouraged to attend the Lincolnshire Show. I have always maintained that one structured day at the Show will create more interest for a child than a day at school. It’s important for the Society to work closely with schools, organisations and businesses who common vision is to promote the agricultural industry and pursue activities that have a positive effect on our environment and community.” 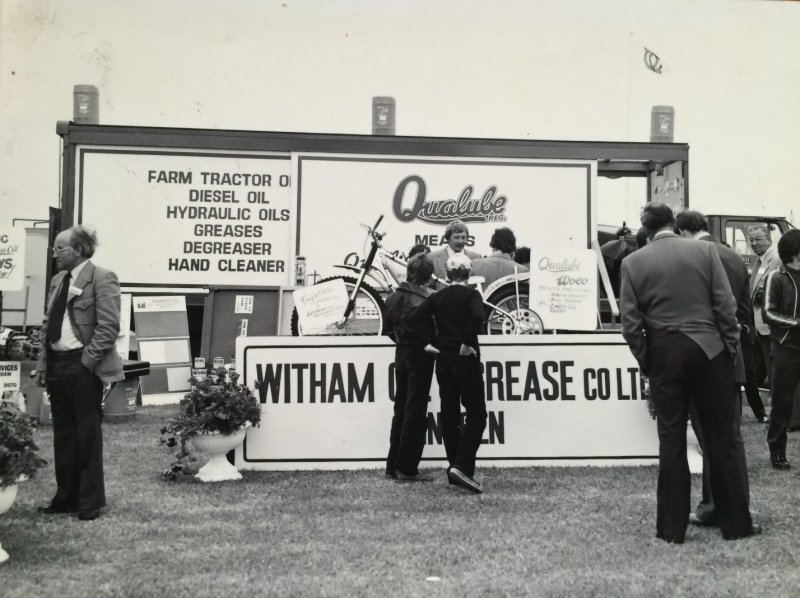 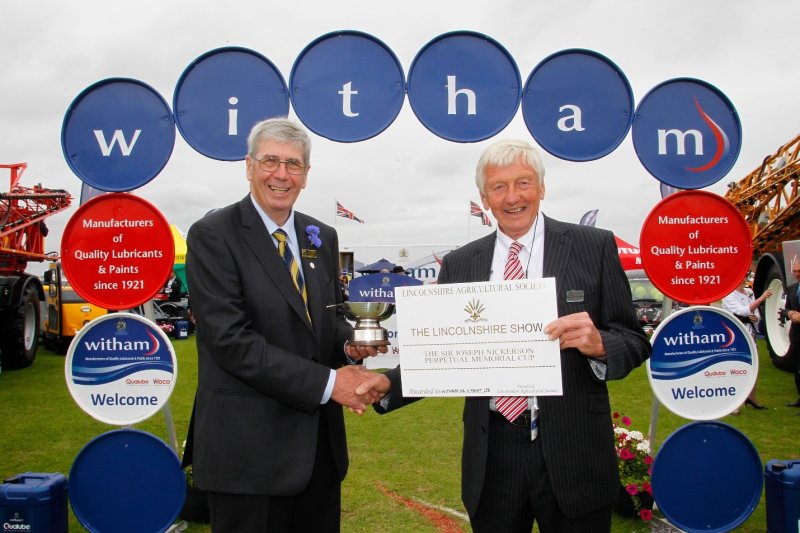 Geoff at the winning stand at the 2014 Lincolnshire Show

With Countryside Lincs just around the corner, our friends at Scaman's Eggs let us in on how their free range Lincolnshire eggs go from the field to our plates...

A day in The Magical World of Fingley is never the same..

Over summer the Showground hosted the largest outdoor events in the County.

Families can expect a fun-filled day out at Sunday Funday on Sunday 20 September.

The Lincolnshire Showground is getting ready for the return of two of its most-loved events with the release of tickets.

On Tuesday 6 March, pupils from schools across Lincolnshire joined us at the Showground for the Field to Fork Careers Day, where they learnt all about a range of careers available in agriculture.